From the project A family in the Arctic, the story of a year spent in Svalbard. An exciting and passionate testimony following the rhythm of seasons, encounters and photographs. A book that takes us to a different world, an invitation to reflect on our future.

THE NEW BOOK BY STEFANO UNTERTHINER

«I had a dream. Living in Svalbard. A year, maybe two, long enough to understand what the Arctic is and tell it in a book. I had never visited those islands, I had never been to the Arctic. Despite this, that illusion led me up there, in a remote archipelago “on top of the world”, to photograph foxes and terns, to follow the reindeer and to look for the polar bear.»

Stefano Unterthiner | From the Introduction 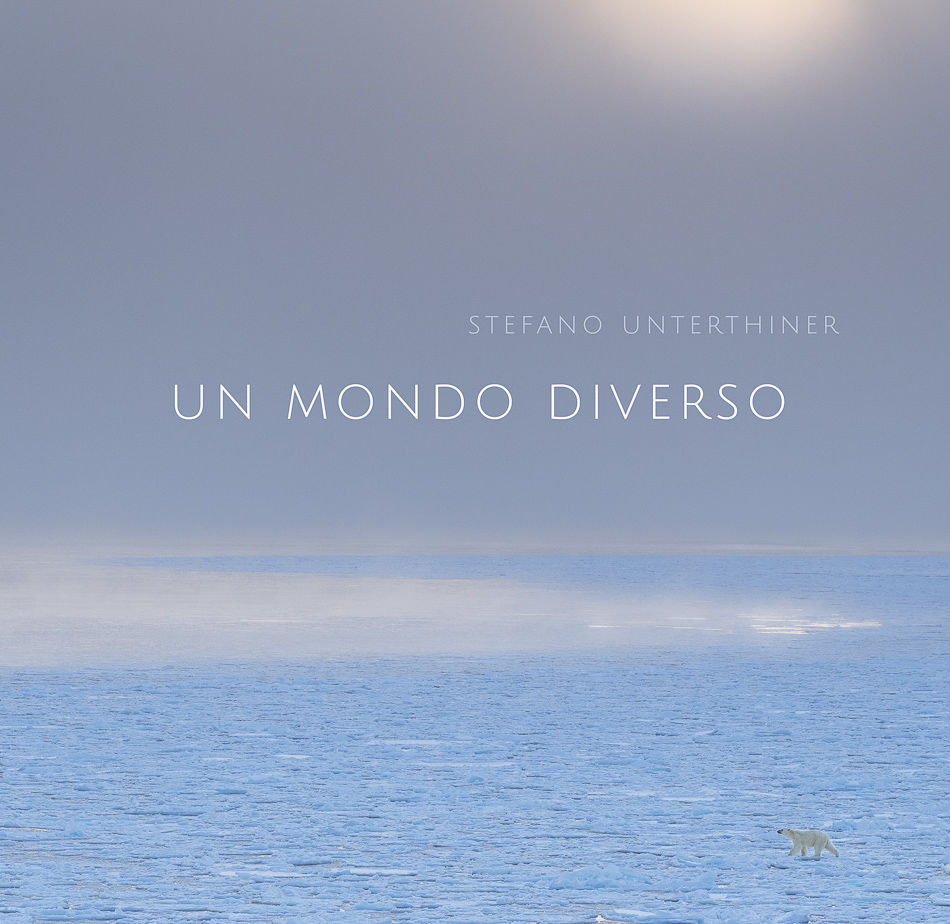 «Best photographic work on the Arctic I have ever seen!»

«This is quite simply a most beautiful book. It is also a masterful evocation of the high Arctic by a photographic artist who has managed to reflect the immensity of the landscape, the harshness of the climate and the fragility of the nature that survives in this pristine yet changeable and changing environment. There are pictures in here worthy of the top galleries – artistry that is both profound and unforgettable.» 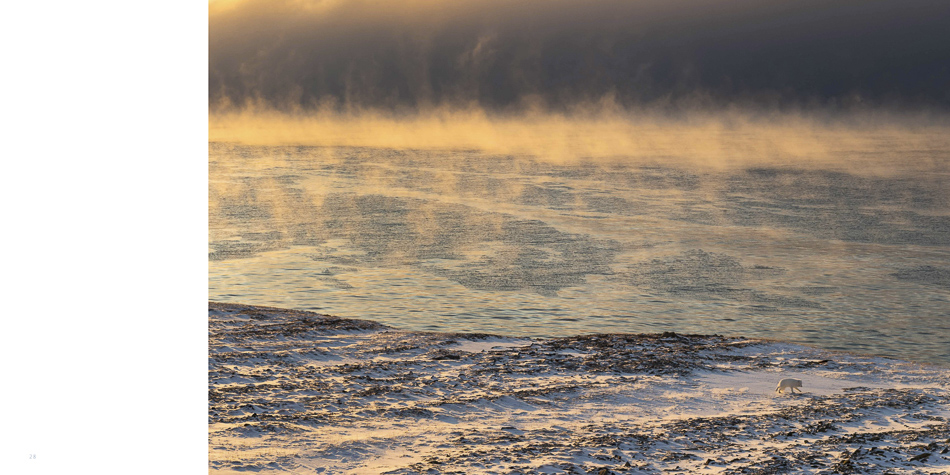 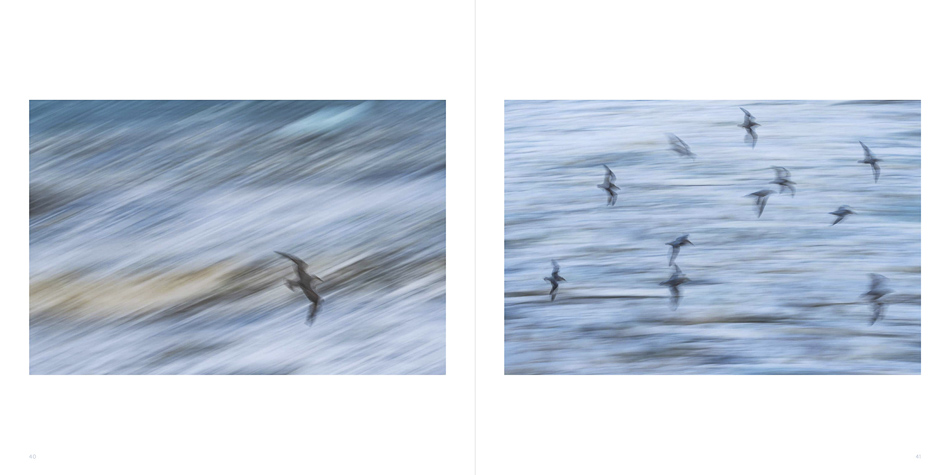 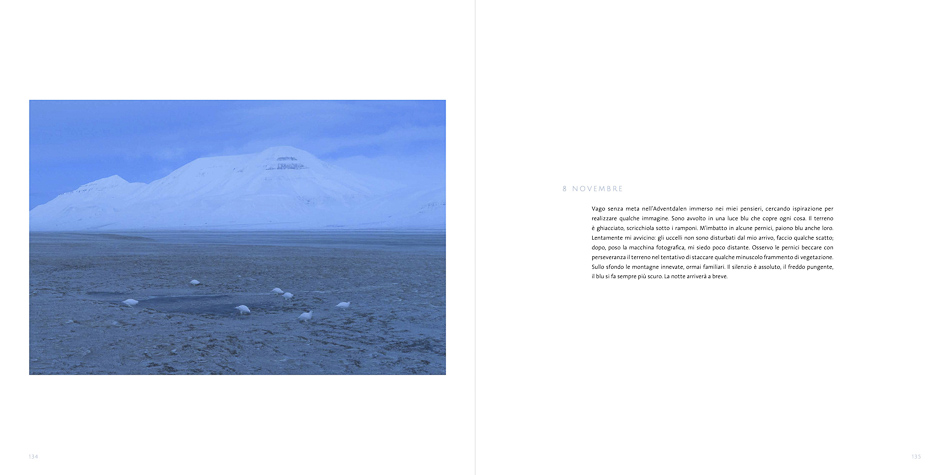 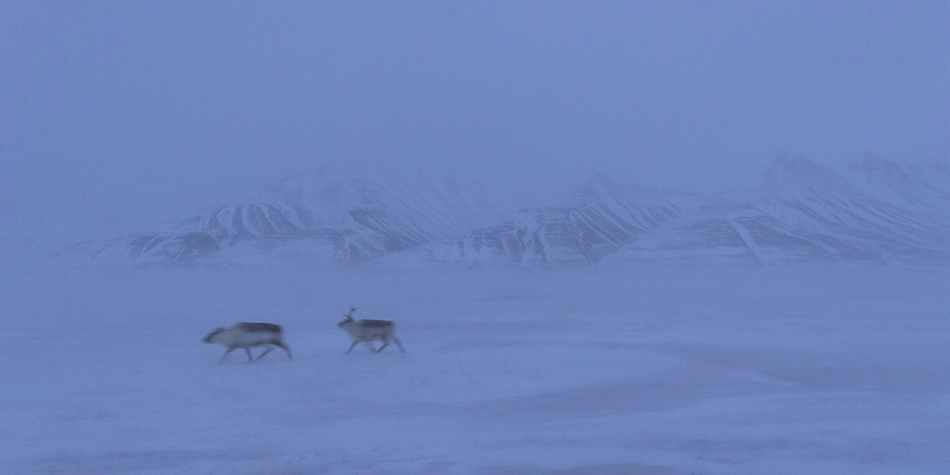 Un Mondo Diverso Limited Edition extends to only 100 copies, each individually numbered and signed by the whole family in the Arctic (Stefano, Stéphanie, Rémi e Bahia). The fine print included “La leggerezza delle sterne” is a limited run and Digigraphie certified. The box cover is handmade in Italy. 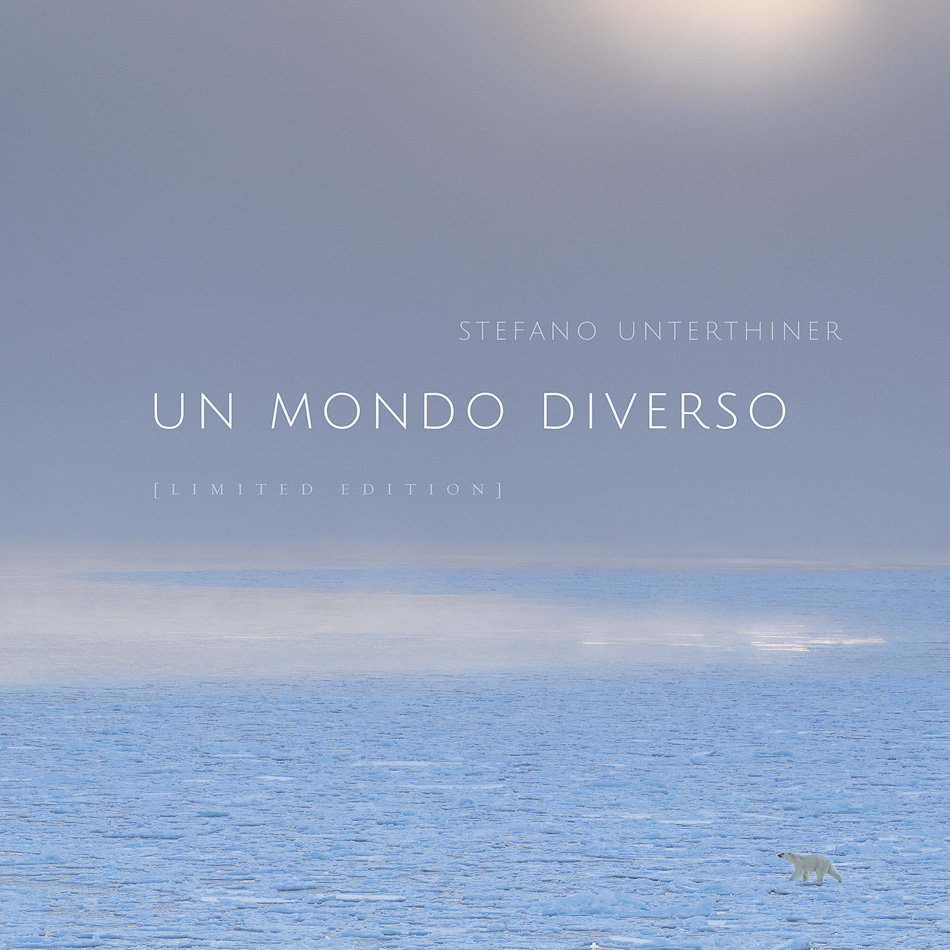 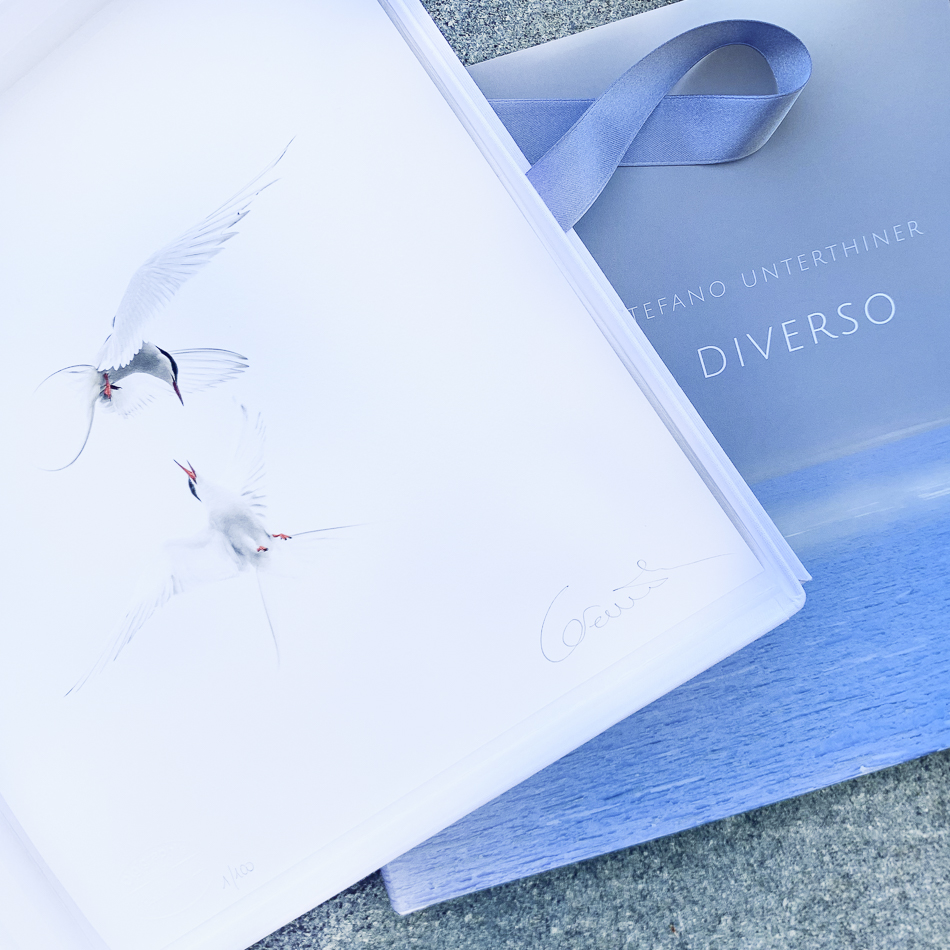 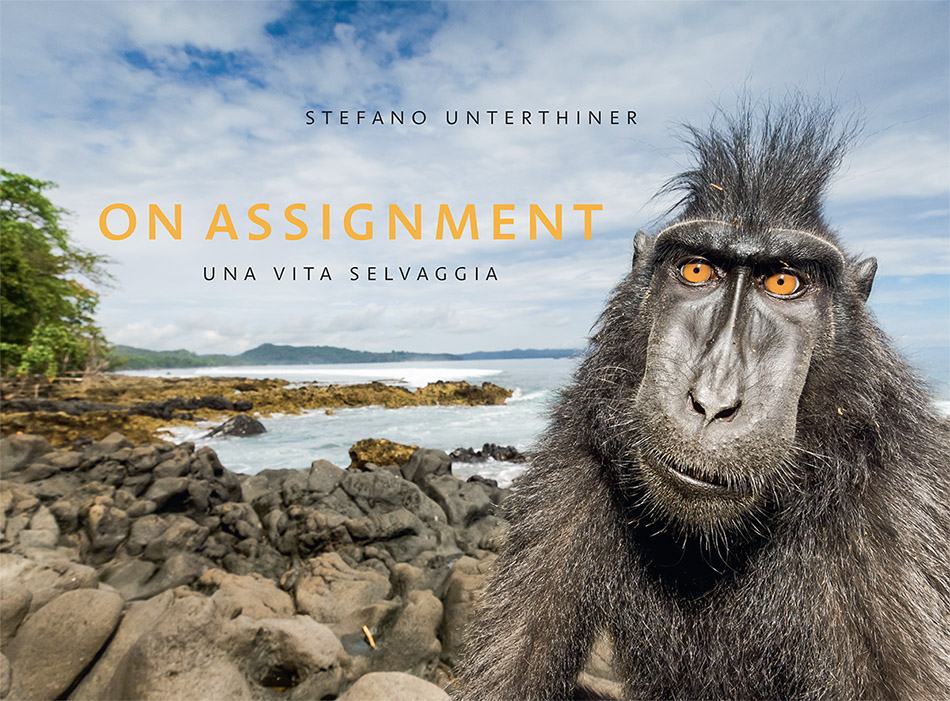 With this amazing book, Stefano Unterthiner narrates his assignments, around the world, for the National Geographic magazine. ON ASSIGNMENT is an exciting and original statement inviting to discover the world of photography, but also to think about our relationship with nature and other species. 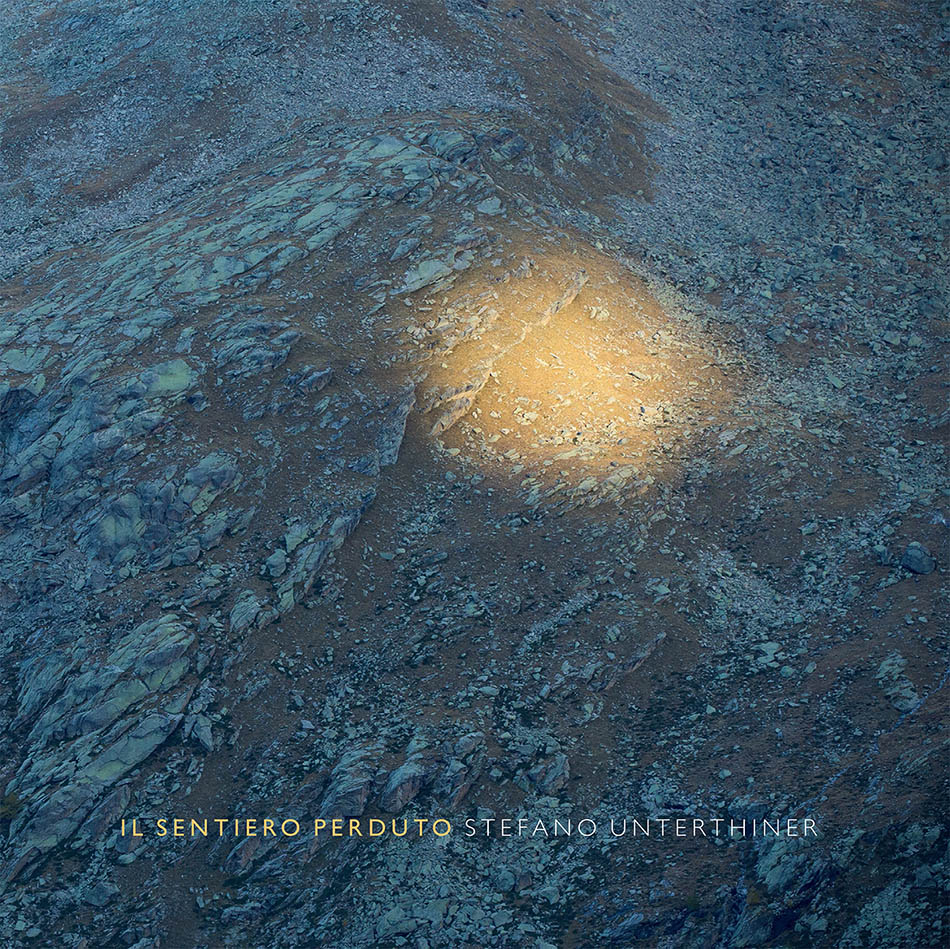 A book celebrating the Gran Paradiso National Park through the work of a brilliant photographer. Il sentiero perduto will transport you to “another” mountain, on the tracks of a man searching for himself for a renewed bond with nature. 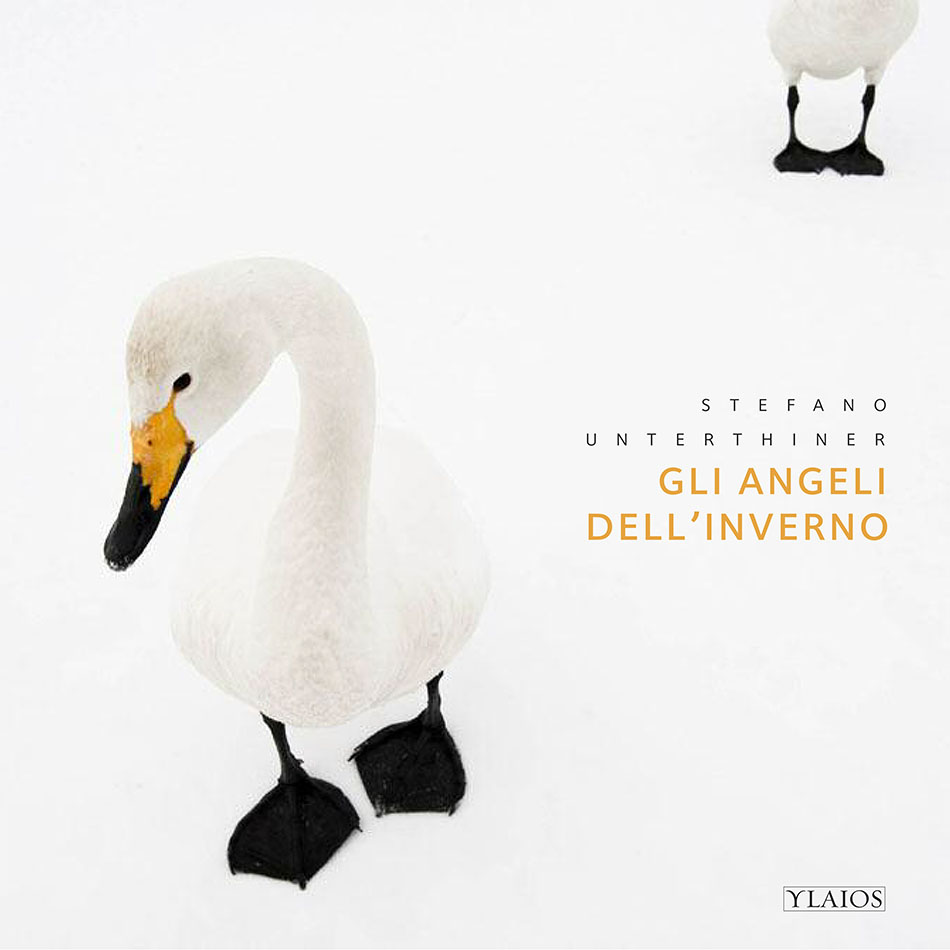 Six months in the field to document the life of whooper swans, for the National Geographic magazine. From Japan to Sweden, to Finland: a long and adventurous journey in the enchanted and mysterious world of a symbol of uncontaminated nature. 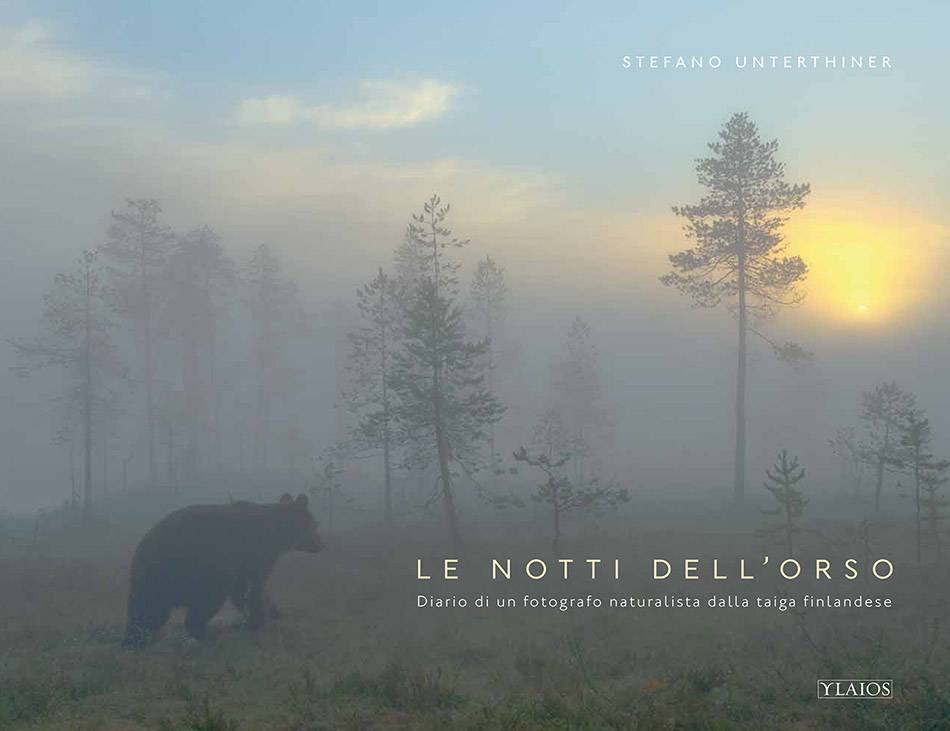 Eighty nights in a small hide in the middle of the Finnish taiga. Eighty nights waiting for bears. Season after season, wildlife photographer Stefano Unterthiner reveals his encounters with brown bears, but also with wolves and wolverines. A photographic story that takes us into the kingdom of the most fascinating and mysterious inhabitants of the boreal forests.

This special edition extends to only a 100 copies, each individually numbered and signed by Stefano Unterthiner. The fine print included in the work is a limited run and Digigraphie certified. The box cover is handmade in Italy. 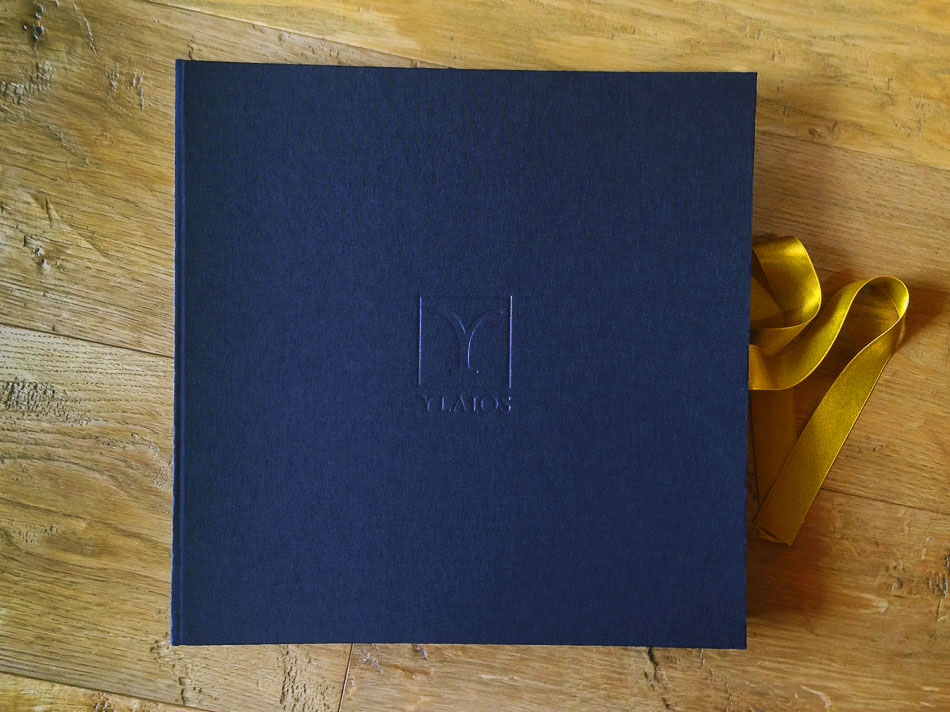 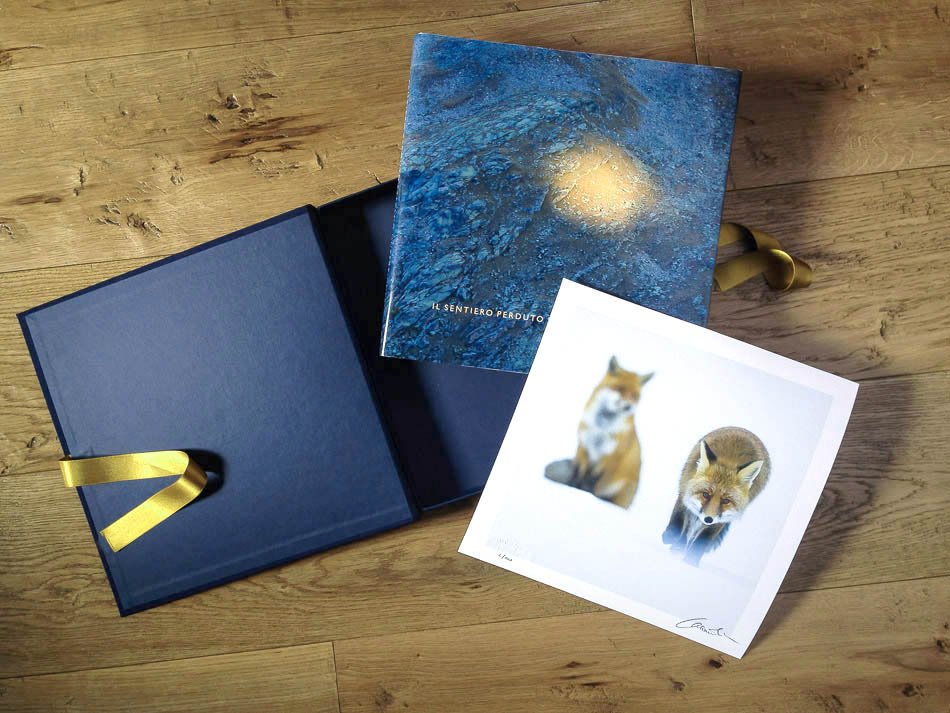 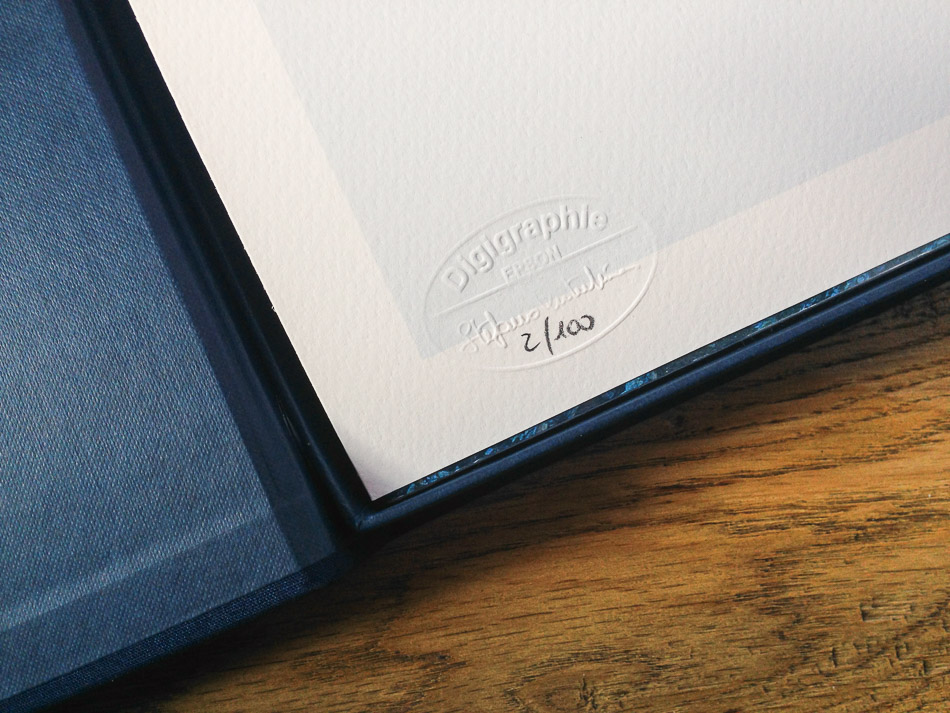 Ylaios editions was set up in 2009 by photographer Stefano Unterthiner. His intention was to create quality books capable of rousing the emotions, telling a good story, and going beyond the simple pleasures of reading and the contemplation of photographs.
Our books are created with meticulous attention to detail: from the page layout to the choice of paper, from the graphic design to the printing. Every aspect is painstakingly attended to and the result is books of unique character, as well as exceptional quality. Above all, each is made in Italy with FSC paper and the utmost respect for the environment. We have also launched the initiative ‘royalties for wildlife’, in which the sale of each book portraying a particular animal means 1 euro donated by Ylaios to an important conservation project.
Ylaios, in Greek, means wild: a reference to unspoilt nature which we hope, with these editions, to carry into the heart of our readers’ homes.

Opening times: from 11am to 5pm. Updates on our Facebook page!