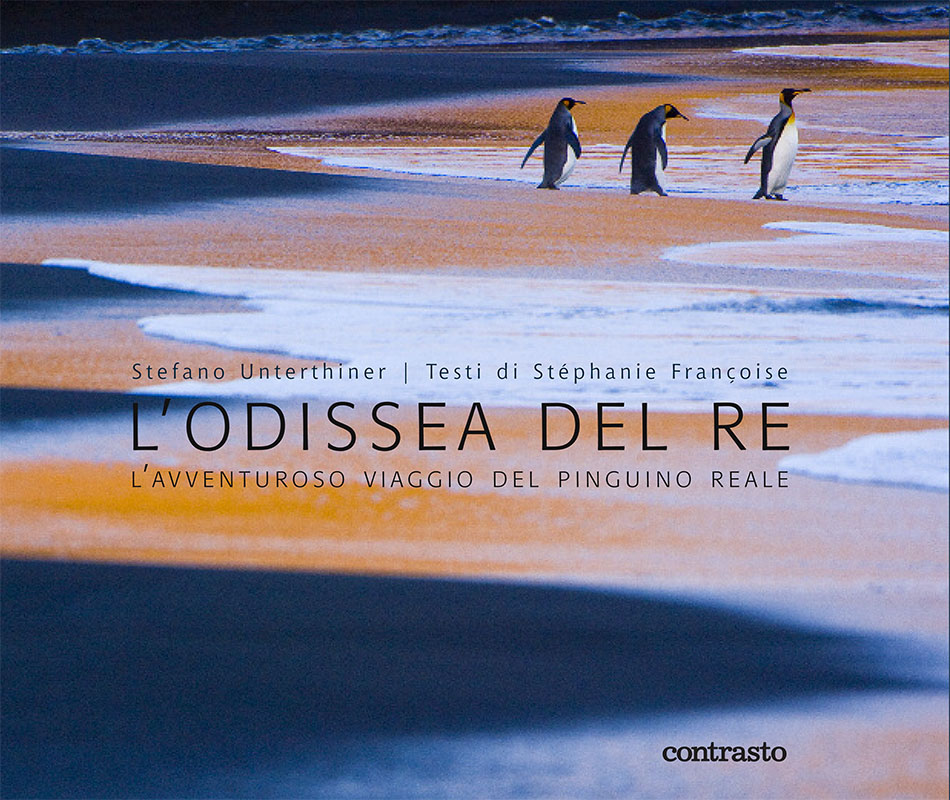 L’odissea del re narrates the long journey that the king penguin makes during the breeding season. Each year, in November, the penguins gather in large colonies for mating. The backdrop is the impassable and fascinating Crozet archipelago, a distant group of islands in the Southern Indian Ocean, a real refuge for thousands of birds. The photographs taken by Stefano Unterthiner, and put together in this book show us the many incredible aspects of life in these colonies where the penguins, but also the albatrosses, cormorants and elephant seals that populate the Antarctic, move, feed, breed with a single constant worry: survival. A fascinating journey at the edge of the planet.